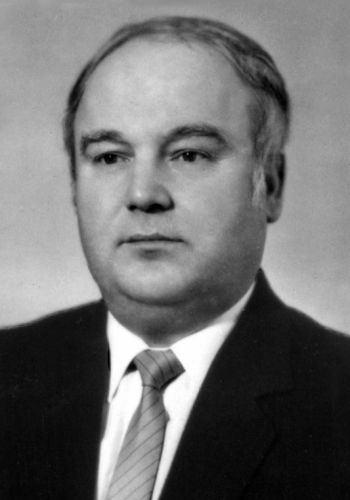 President of the Specialized Council for the defense of PhD and Doctor Habilitated theses in Medical Sciences;
Member of the Commission for Scientific Coordination under the office of the President of the Republic of Moldova;

Member of the editorial boards of the MSSR Encyclopedia, ”Health Courier”; ”Society”, ”Man”, ”Health, and ”Our House” publications.

Author of two monographs, an explanatory Romanian-Russian-French dictionary in the field and a compendium of practical works;

Combined clinical research with experimental research, developing the scientific direction for the determination of lysosomal ferments in liver and kidneys, their level in blood at a compression shock and their correction;

Participated in national and international conferences and congresses in various fields, the most significant being the one held within the framework of the first World Congress of Pathophysiologists in Moscow in 1990;

Seven PhD theses and three Doctor Habilitated in Medical Sciences dissertations were defended under the guidance of Professor Leonid Cobaleanschi.

Prizes and awards
State Prize in the field of science and technology for outstanding achievements in the study of traumatic shock;
Emeritus Honorary title of the Republic of Moldova for achievements in science, training and education of medical staff;
Two medals For Bravery at Work;
Eminent Health Care Specialist badge;