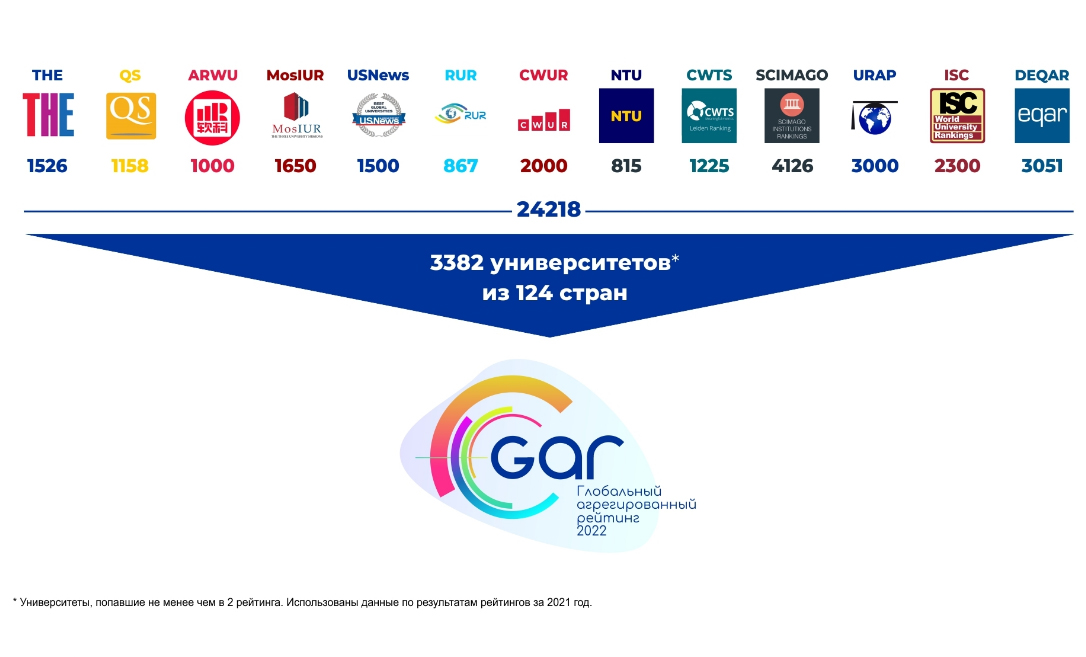 Nicolae Testemitanu State University of Medicine and Pharmacy of the Republic of Moldova has entered the TOP 10%, being among the 2500 best global universities, according to the Global Aggregate Ranking 2022 - independent aggregator for evaluating higher education. Data was recently published on: https://best-edu.ru/ratings/global/globalnyj-agregirovannyj-rejting

The current edition of the Global Aggregate Ranking includes 12 global institutional rankings and the European database of DEQAR accredited programs, based on 2021 data.

Nicolae Testemitanu University ranks 1001st in the Moscow International University ranking “The Three University Missions (MosIUR)” and is registered in the European database of DEQAR accredited programs, which contains information about higher education institutions and educational programs. Being internationally accredited, our university has obtained the best rating - (A) - in DEQAR.

Nicolae Testemitanu University Rector Emil Ceban said he was proud of this international cataloguing, emphasizing that the rating represented an appreciation of the University's activity and academic community efforts. "We have repeatedly proven that Nicolae Testemitanu State University of Medicine and Pharmacy excels in many fields of activity, and now we have a new confirmation of the institution’s quality, professionalism and openness to modernization and continuous development. This ranking is a new benchmark for the progress of our institution as regards setting new goals to advance and continue to compete with similar institutions around the world," stated the rector.

Nicolae Testemitanu University is the only higher education institution of the Republic of Moldova present in the mentioned rating, constituting one of the 3382 universities evaluated according to the criteria of the Independent Higher Education Aggregator of 124 countries, which applies the MetALig methodology. 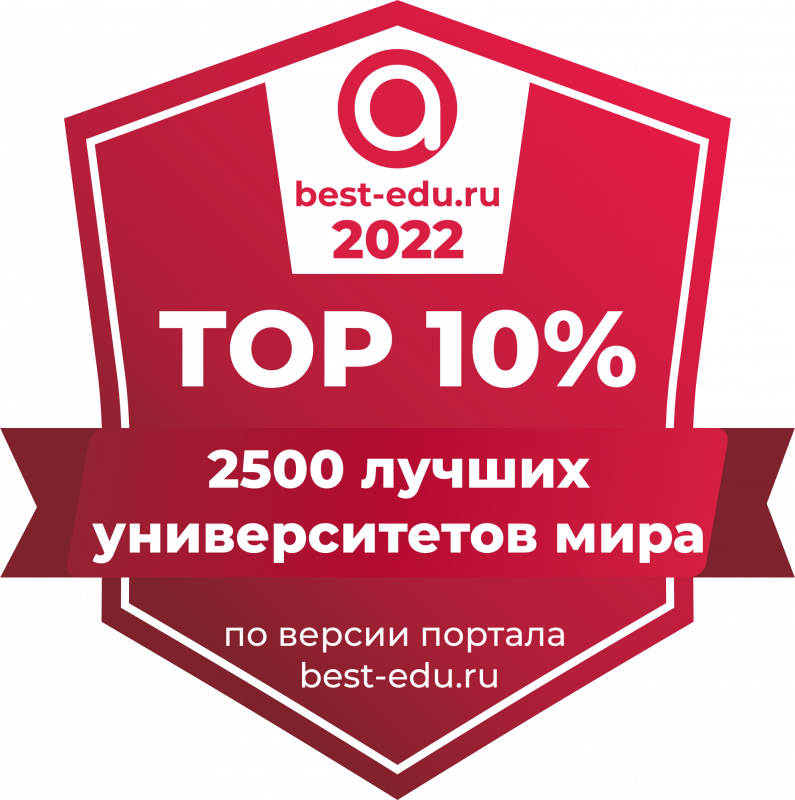 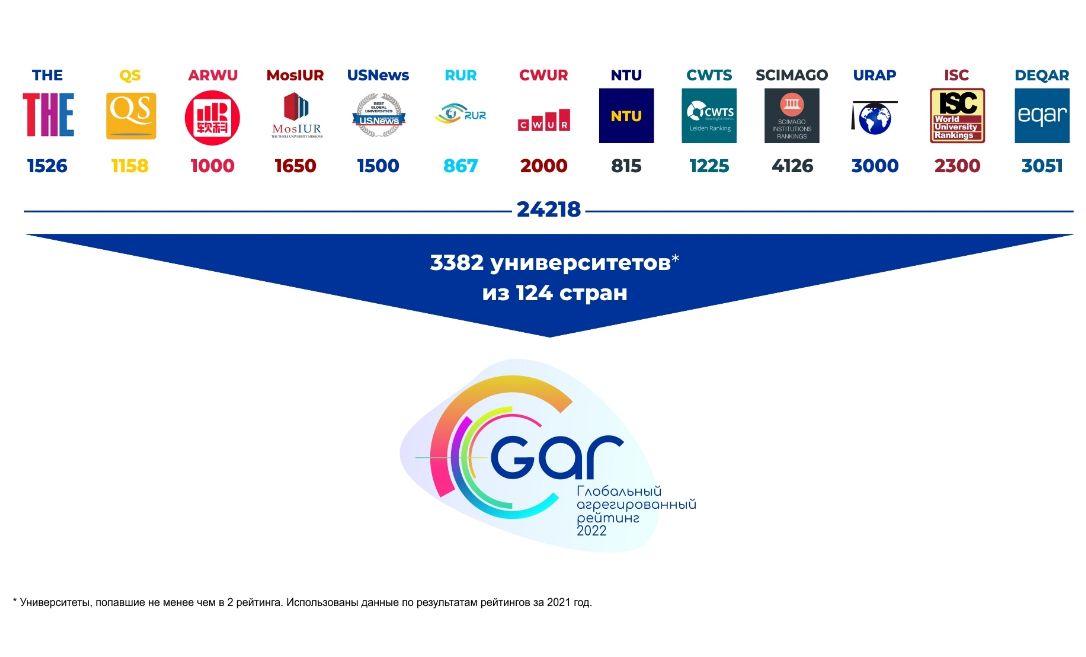 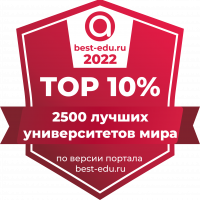 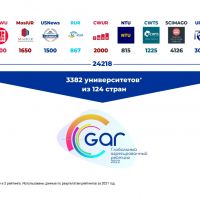 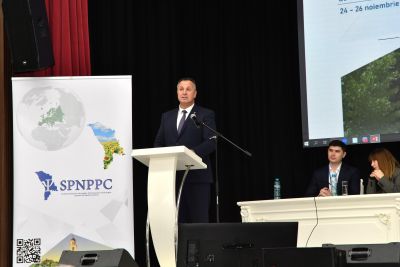 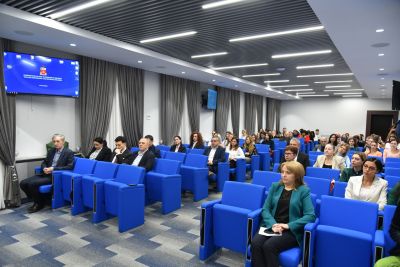 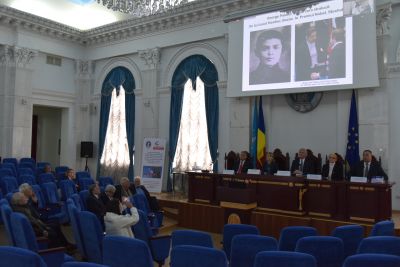 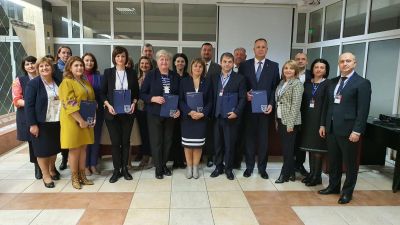 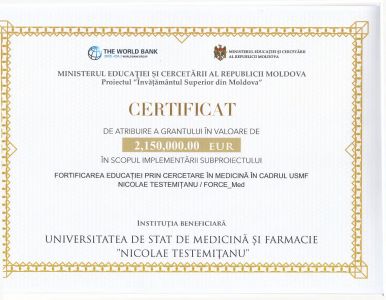 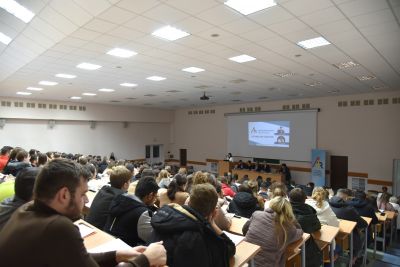